What is a Positive Displacement Compressor?

Why is Compressor Capacity Control Required?

Compressors frequently have to handle gas streams with changing flow rates, either due to gas production variation or gas consumption changes.  Examples of gas production variation are the changes in ambient temperature of an oil tank due to heating during the day or different feedstock entering a digester causing a different gas production rate.  One example where a different gas flow rate is required is a gas compressor that is boosting gas pressure for a gas engine generating electric power.  As electric power demand decreases (off-peak hours) the required fuel rate of the engine is reduced, reducing the need for flow rate from the gas compressor.

Compressor start/stop control is one of the oldest methods of controlling gas compressor flow rate.  This method is commonly used in situations where gas can be stored in some type of accumulation system and/or gas pressure can be allowed to increase to a certain value before the gas compressor starts drawing the pressure down to a predetermined value.  Once the specified gas low-pressure value is reached the gas compressor is shut off.

This method can be used in systems that can tolerate varying pressures upstream of the compressor.  However, if upstream pressure must be controlled in a narrow operating band it is typically better for the gas compression system to vary its capacity by one or more of the following methods.

Speed control is typically the most efficient method of controlling compressor capacity. The disadvantage of this method is that if the minimum required flow rate of the process is less than the flow rate produced by the minimum operating speed of the compressor one of the other capacity control methods will have to be used in conjunction with this method.

Click to see how operating speed changes capacity with our visual chart.

This method is less efficient than direct compressor speed control, as work is being put into the gas that is not leaving the gas compression skid.  However, this method may be a more cost-effective solution for small, low power gas compression systems versus the cost of adding a variable frequency drive (VFD).

All of the above methods are effective methods to control the capacity of your Ro-Flo sliding vane compressor.  Each method of compressor capacity control has advantages and disadvantages that should be considered during system design.  The goal is to cost-effectively implement a system with sufficient flexibility to handle process variation and provide operational reliability.  Please contact Ro-Flo Compressor’s application engineering team to discuss the most effective means of capacity control for your compressor application.

The overall design and materials used to build a Ro-Flo compressor makes it one of the most reliable compressors ever built. Give us a call to discuss how we can meet your needs. 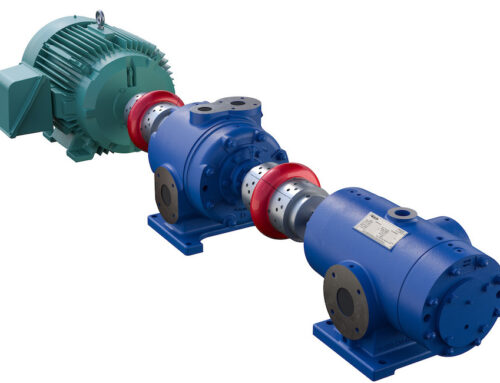 What are the Advantages of a Two Stage Gas Compressor?

What are the Advantages of a Two Stage Gas Compressor? 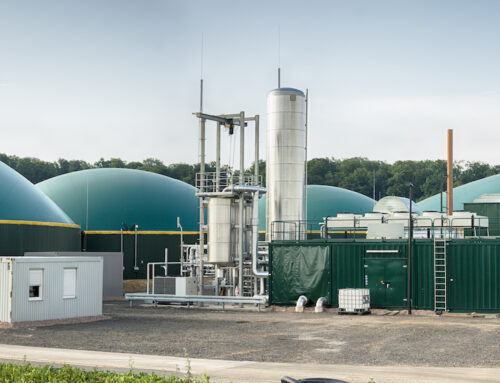 Try Rapid-Ship™ for a 2 week delivery of compressors.

Ask us about OEM Repairs

Get your compressor repair done by the Original Equipment Manufacturer.

Download the Ro-Flo Performance Software to determine the best fit Ro-Flo compressor for your specific application.

At Ro-Flo Compressors, we are always ready to discuss your gas compression and product testing needs.