Vibration is inherent to compressors and different types of compressors each have their unique vibration signatures.

In order to determine if your compressor vibration is expected, you are going to need to perform some vibration analysis.

A very basic and simple means of vibration analysis is to stand a US nickel coin on edge on top of your compressor. If it rolls off, the compressor vibration is high.  This is called the nickel test and although it has been reported to be useful for some, a more sophisticated vibration analysis approach is considered in the following.

There are many useful references readily available describing the above common causes of compressor vibration.  It is important to understand what these issues look like in the vibration spectrum as well as compressor specific vibration behavior discussed as follows.

One unique issue of centrifugal compressors is surge.  Surge is when the compressor back pressure is too great, and momentary flow reversal or recirculation occurs inside the compressor.  Surge will typically produce vibration amplitudes at frequencies below running speed (sub-synchronous).  To avoid damaging a centrifugal compressor, it is not recommended to operate in surge or even near surge, and the conditions should be changed to avoid surge.

The vibration spectrum will typically show amplitudes occurring at 1X running speed and many multiples of 1X running speed due to the above mentioned vibration.  If measuring vibration near a crosshead, you can expect to see impacts from the valves, pulsations, etc. and they can excite resonances in the structure which results in changing amplitudes and frequencies throughout one revolution.  In this case you may wish to analyze vibration in the time domain rather than a spectrum plot.  Reciprocating compressors tend to have higher overall vibration levels than other compressors. 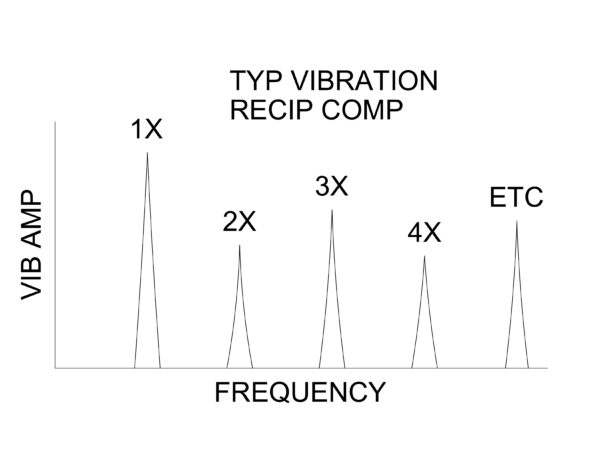 Liquid ring compressors can have lower vibration than other types of compressors. The liquid ring inside the compressor can dampen pressure pulsations, which helps keep vibration levels low.

Ro-Flo Compressors’ state-of-the-art test facility, Rotary Test Center, utilizes the latest technologies in vibration measurement and analysis. Allow the experts at Ro-Flo Compressors to perform a complete vibration analysis on your compressor.  Contact our team today to get started.

The overall design and materials used to build a Ro-Flo compressor makes it one of the most reliable compressors ever built. Give us a call to discuss how we can meet your needs. 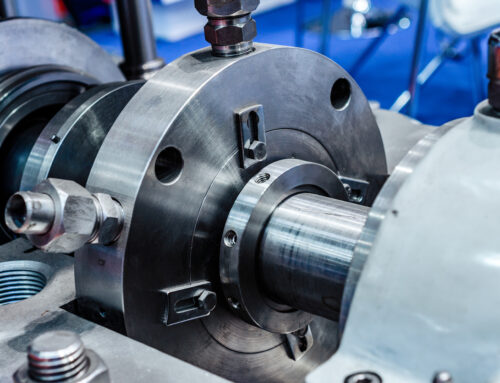 Tips for Installing Your Mechanical Seals

Tips for Installing Your Mechanical Seals 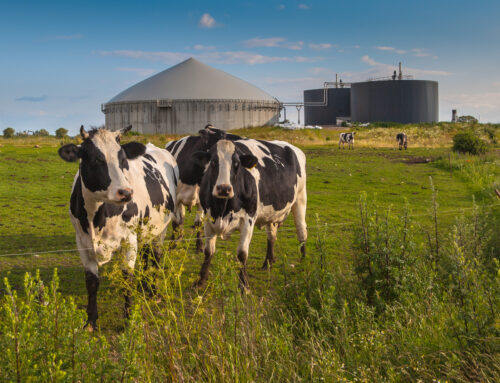 Collecting Methane With a Manure Digester

Collecting Methane With a Manure Digester 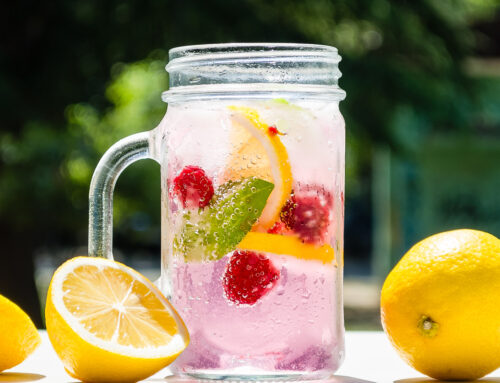 What is Dew Point?

What is Dew Point?

Try Rapid-Ship™ for a 2 week delivery of compressors.

Ask us about OEM Repairs

Get your compressor repair done by the Original Equipment Manufacturer.

Download the Ro-Flo Performance Software to determine the best fit Ro-Flo compressor for your specific application.

At Ro-Flo Compressors, we are always ready to discuss your gas compression and product testing needs.